Cienna (she/her, 15) describes herself as, “dramatic, extra, goofy, full of energy, creative, smart, wise, determined, capable, and someone that has good style.” In addition, others would describe her, “caring, funny, multitalented in artwork, interior decorating, and makeup.” Cienna has goals to graduate from high school and attend cosmetology school. She would like to specialize in nails, but is “willing to learn it all.” She enjoys playing basketball and football but not on an organized school team, she’d much rather play with her peers or family members. Her favorite foods are pizza and fried plantains, her drink of choice is a Shirley temple and Dr. Pepper, she adds, “just plain water too!” Cienna lists two of her top values as education and family . She is a fun youth who is more extroverted the more you get to know her and is a strong advocate for herself and others.

A Family for Cienna

When Cienna pictures a family she thinks of one that is, “Goofy, supportive, fun, and laid back.” When asked her definition of laid back she replied, “not really too over the top— someone who wouldn’t want to be overly affectionate with hugs and kisses, or strict with rules.” To Cienna, being strict with rules looks like “obviously there would be rules, but they don’t have to put extra unnecessary rules on like no food past a certain time. I’m hungry all the time!” Cienna is open to most parent compositions and is open to one sibling in the home or an adult sibling. She is fine with a dog but doesn’t want a cat “no snakes either!” Cienna’s permanency team is open to all family compositions as long as they will support, affirm, and nurture all of Cienna’s identities, especially her identity as an Indigenous young woman. The team is also open to non ICWA families at this time. A family who is active in the community and likes to spend time in nature or the mall would be a good fit.

Cienna’s Indigenous heritage is very important to her and she would like to be engaged in more tribal events and communities. It is also important for her to stay connected with her mom and two younger siblings. The permanency team is in support of these connections as well. Cienna believes the family that’s the right fit for her would be one who is not only understanding of her past experiences and trauma but who can support her in those as well.

Are you new to this process and just starting to consider youth adoption? Visit the “Should You Adopt A Teen?” section to learn more. 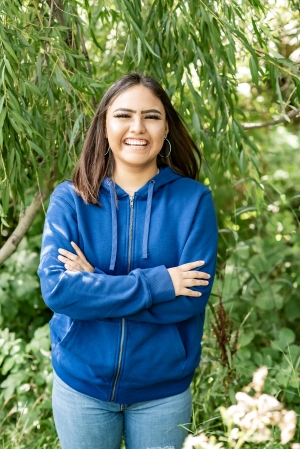 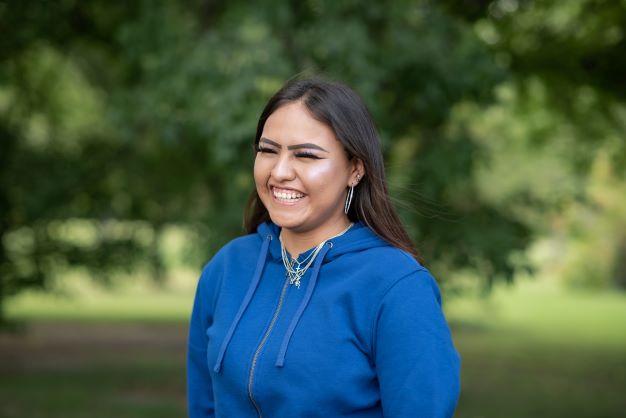