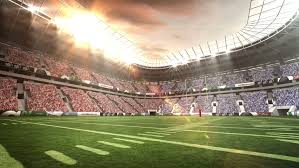 Antonio (16) describes himself as, “athletic, adventurous, and humorous.” Others have described him as, “kind, smart, calm, and easygoing.” He is on the quieter side when he meets new people but opens up a little bit after he’s met them several times. He is always polite and agreeable to answering his workers’ questions. Antonio LOVES to be outdoors and will be outside as much as he can,  rain or shine (“but preferably sun”). He’s especially enjoyed past opportunities to go four-wheel riding and hunting for sport. When he has to be inside, he enjoys playing video games (sports games), board games, and sleeping. He is a three season athlete football in the fall, basketball, in the winter, and soccer in the spring. His favorite to play is a tie between soccer and football. Antonio once said he’s not so sure about helping out with the cooking but, “I’d definitely help eat! I’ll eat anything but peas and blueberries.” His favorite foods are, steak (“medium rare but I’d still eat it if it was well done”) tamales, tacos, and pizza.

A Family for Antonio

When picturing a family, Antonio envisions a family who is, “active in sports and not too strict” which to him looks like letting him have a phone, hang out with friends, and give some him some freedom and independence. Antonio would prefer to have a two parent family with siblings around his age or older adult siblings. His team is open to all family compositions. It would be important for him to join a family who enjoys outdoor time and activities as well as cheer him on at his different sporting events and games. Antonio pictures himself living in a rural area, preferably on a farm that has a lot of room to run around and practice his sport skills. If he couldn’t live on a farm, his next choice would be a small town with a small school and community. He is okay with any pets but wanted to add that, “wherever I go, the family would have to be cool with Flash coming with.” Flash is his pet hedgehog. He is not a “big fan” of religion however would be okay with attending church services. It is extremely important for Antonio and his permanency team that any prospective family keeps him connected with his birth family members on a regular basis.

Antonio would do well with a family who can provide flexible structure and support him as he prepares to navigate the adult world. He currently has plans to move back with his birth family when he turns 18 so a family would need to be understanding of the feelings behind this decision. The family would also need to support him in the different possibilities of him moving back, moving back for a little while, or not moving back at all. A family that could help continue to build his self esteem and introduce him to  different opportunities after high school graduation would be a good fit.  An adoptive family for Antonio will need to be able to support his cultural and ethnicity identity exploration and development. 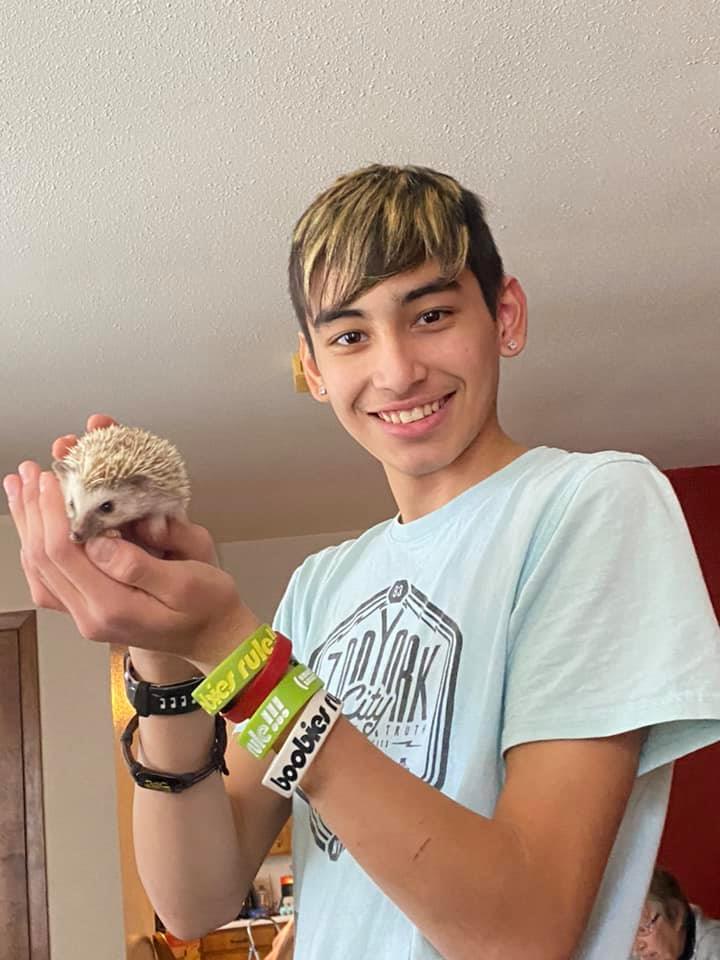