Ashton is a 17 year old young man who is often described as “smart”, “intelligent”, and “bright”. Ashton is a chatty, laid-back, funny teen who shows a quiet affection for those around him. Ashton can be somewhat reserved at first, until he inevitably brings up his favorite subject – cars. Ashton will be excited to tell you all about his dream car – the Nissan Skyline R32 GT-R – and why it is nicknamed “Godzilla”. Ashton will be quick to whip out his phone to share sound clips of the car’s engine and to fact check exactly how much horsepower the engine has to make sure he isn’t misleading you. Ashton also enjoys watching anime and reading manga. Ashton is fully of recommendations, whether it be the next sandwich you shoudl try at Subway or a cool Airsoft store at the local mall, complete with exact directions on how to get there. Overall, Ashton is a wealth of knowledge who is determined to set you – and himself – up for success.

A Family for Ashton

The right family for Ashton will approach him with the unconditional love, patience, and commitment he deserves. Ashton agrees with the adults in his life that he thrives in environments that maintain structure, rules, and reasonable expectations. Ashton is open to different family structures and identities. He is okay with a family that attends church, however he does not want to be forced to join as this does not reflect his personal beliefs. Ashton prefers rural environments and would like to live in Southern Minnesota. Ashton thoroughly enjoys animals and would a family that has, or would be open to adopting, a large dog such as a Siberian Husky or German Shephard.

Are you new to this process and just starting to consider youth adoption? Visit the “Should You Adopt A Teen?” section to learn more. 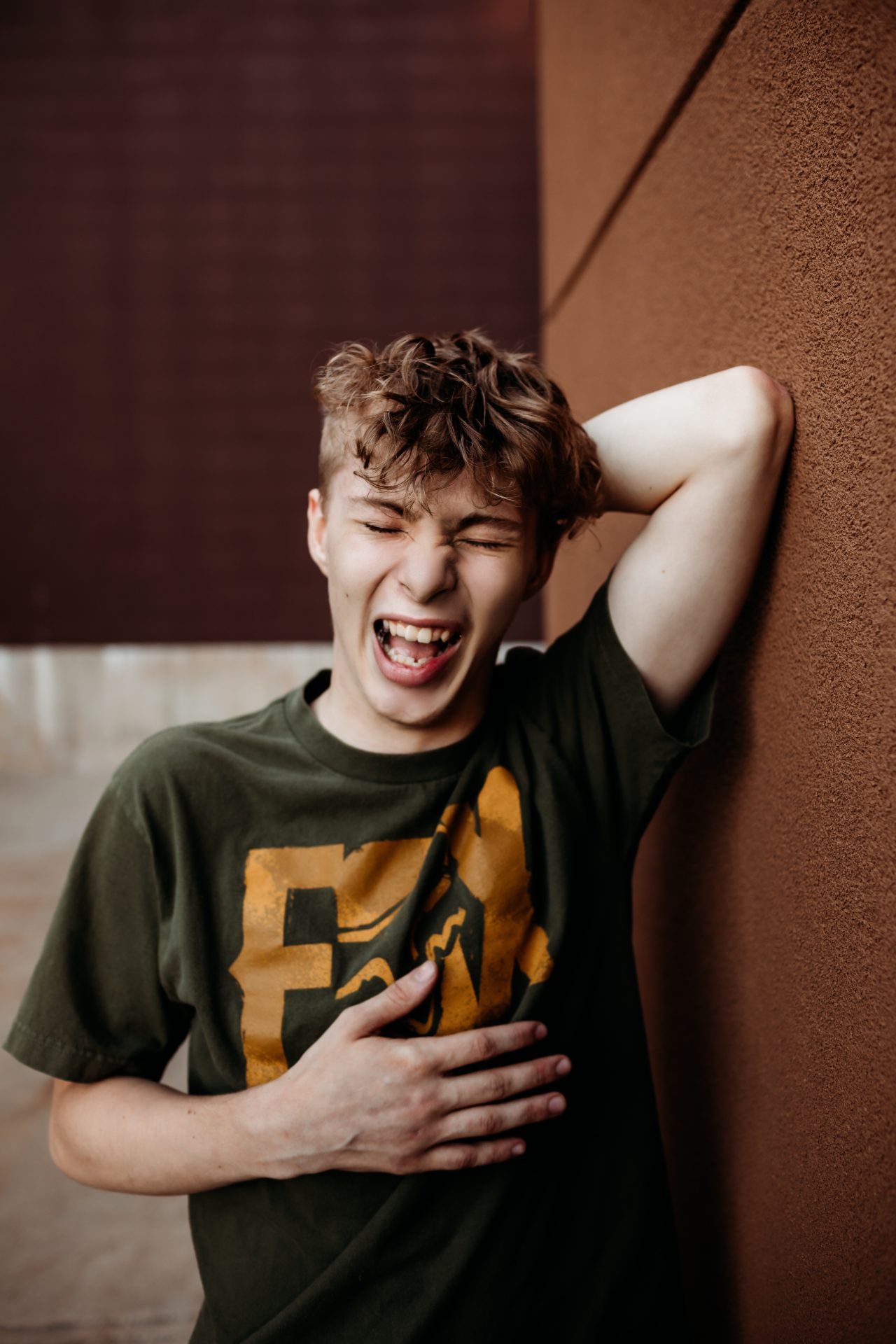