Ashton is often described as “smart”, “hardworking”, “friendly”, and “outgoing”. Ashton is a strong reader and loves to read all kinds of fiction, especially Star Wars books. Other interests of Ashton’s include origami, toy cars, and outdoor sports. Ashton reports his favorite professional sports teams are the Kansas City Chiefs and the Golden State Warriors because “they’re really good teams”. Ashton’s favorite school subjects are art and gym, and he has a dream of playing in the NFL when he is older. When asked about what he wants families to know about him, Ashton said, “I like to draw and color. I like Legos. I’m helpful and caring when I want to be, and I’m creative.” Ashton says, “I like people and I try to help them feel comfortable with me so I can get to know them and gain a friend.”

A Family for Ashton

When asked about his preferred adoptive family, Ashton is open to the location (anywhere in the country!), though would prefer to live in an urban or suburban setting. Ashton is open to the race and sexuality of his adoptive parent(s), however he would like to be in a family with at least one mom. Ashton and his team would prefer him to be in a home with no other children. Ashton would like a family that is interested in sports and video games. Ashton states he wants a family who is “helpful” and who genuinely cares about him. Ashton will need help maintaining a connection with his mother and siblings. Ashton will do best in a family that is able to provide structure, predictability, consistency, and the unconditional love and support he deserves. 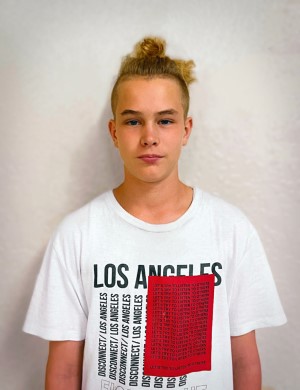