Dre’Vonne (Dre) is a funny, active, helpful, smart, and caring boy who can be a bit shy when you first meet him.  Dre tends to play it cool around strangers, but he warms up as he gets to know you over time.  Cracking silly jokes with him may get you an eye roll or eyebrow raise, but he enjoys using humor with others!  Dre loves anything/everything about basketball and would like to join his school basketball team.  He also has a passion for music (modern hip hop/rap), enjoys video games, reading, and likes remote control cars.  He likes reading books about youth who are in foster care and listening to musical artists with shared experiences.  Dre is tall for his age and is a huge fan of FOOD-candy, nachos, pizza, you name it!  Dre takes pride in his appearance and can tell you all about his shoe collection!  He is a social teen and could positively lead his peers when given guidance and encouragement.

A Family for Dre

Dre needs an active, very experienced, and patient family who is able to give him consistent structure while also being able to support him in his own emotional awareness and learning.  Dre’s birth family is very important to him, and he would appreciate a family that understands that they would not be replacements of his biological relatives, but additions to his family.  Dre has said that he would love to be adopted by a family with two parents of any gender, who live in or near the Twin Cities, will support him in athletics and other goals, will not give up on him, and who will love him.  Dre could do well as the only child in the home, but he has shared that he could get along with older or younger siblings.  He does need his own time and space to himself in addition to reminders to be  patient with other youth at times.  If a family happens to have a dog or has future plans of owning a dog, Dre would be in full support of this! 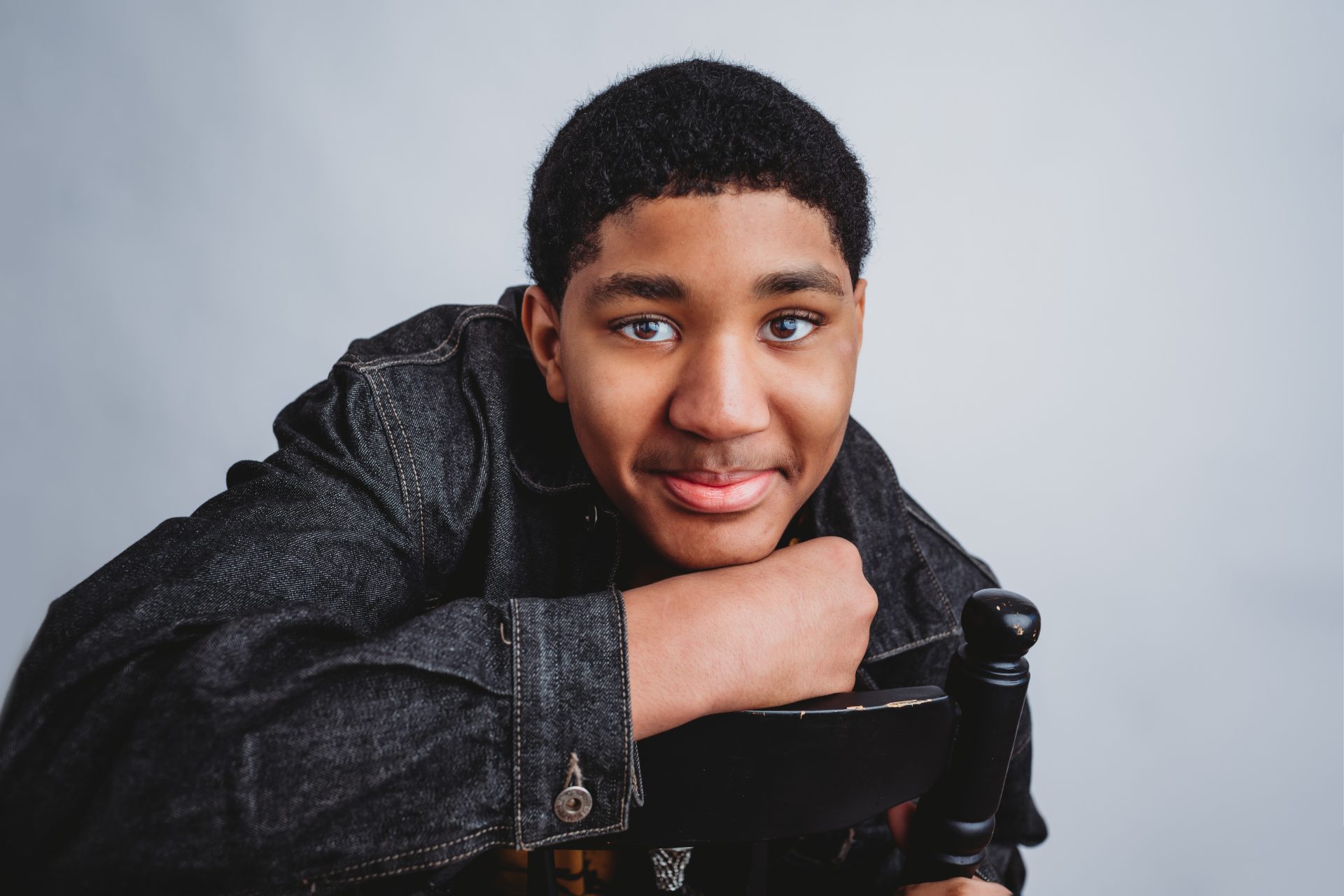