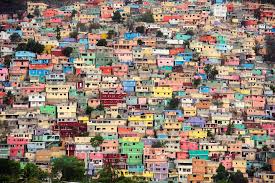 Sammy likes Shakira. A LOT. THE MOST. Unless she ever hears Shakira has done drugs, because drugs are dumb and “you can’t be a role model if you do them.” She likes getting her hair done (or doing it herself). She is crazy about Dollar Store shopping sprees. She also likes volleyball, dancing, drawing, and writing. When upset, she tends to write her foster parents letters, though she’s working on speaking her feelings out loud, too.

Sammy used to want to be a police officer, but has recently decided against it. “There might be blood!” she says in horror. When asked why Sammy wanted to be a police officer, she says it’s because she liked the idea of wearing a uniform and having people say, “Look at what that Haitian orphan accomplished.” Now she thinks she’d like to be a hair stylist, because she really likes doing hair.  Sammy is very helpful around the house, and is respectful and polite. She also takes her education very seriously. She needs some language support in school, but does her homework without prompting and tries her absolute best.

Sammy has some pretty simple hopes and dreams right now. She wants a birthday party with all her friends there. She wants to be allowed to watch PG movies. She wants her own iPad. She wants to go to college “someplace warm.” When she turns 18, she wants to go to Haiti and find her birth mom, and bring her to America. She hopes an adoptive family would help her with that.

A Family for Sammy
Sammy really, really wants at least one mom. She needs a lot of attention from mother figures in her life, wanting to be by them all the time. She’s okay with any race of family, but would prefer a black family. She wants a family who believes “Jesus is real” but doesn’t care what denomination they are. She says it’s really important to her to have a family that doesn’t assume she knows “the right stuff to do” and is willing to explain things to her. 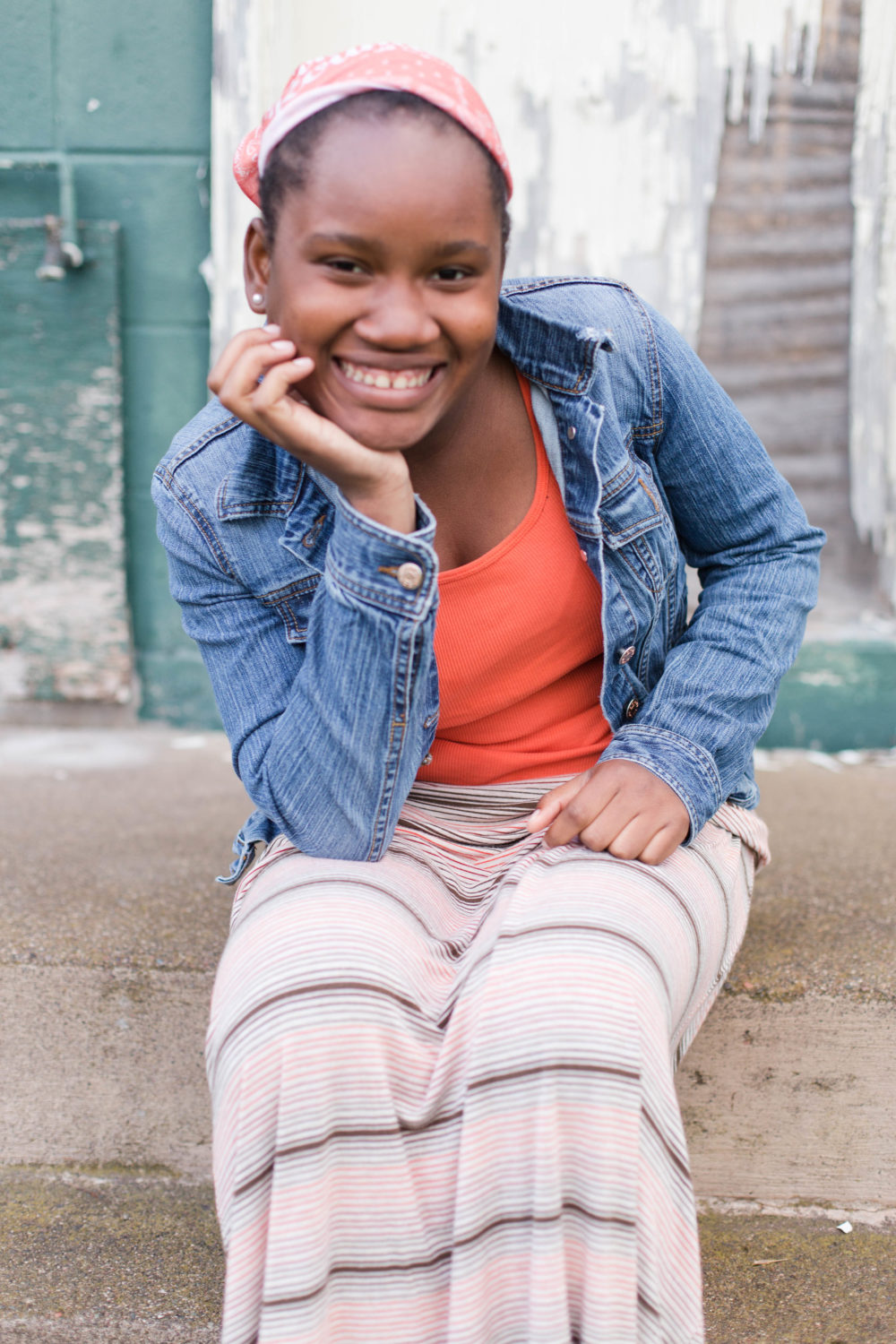 On what she would tell her 50 year old self, she offered, “Enjoy life while you can, and don’t drink so much pop.”