Talondre is a curious and perceptive 15 year old. His charm, energy, and smile tend to earn him the attention of others. Others describe him as, “thoughtful, funny, engaging and sweet.” He cares deeply for people, particularly his siblings and caregivers and is fiercely loyal. He is an active youth who loves to play basketball, video games, and cook meals. Talondre takes pride in his appearance and appreciates good style. He is a role model for others and is a natural leader.

When he has the chance, Talondre jumps at any opportunity to play with his peers, especially outside playing basketball. Talondre loves music, specifically Adele, Whitney Houston, and Gospel artists like Tasha Cobbs Lenoard and Tamela Mann. Talondre is known to have a “kind heart” and be a “responsible and great helper.” He likes attending basketball games (especially the Timberwolves), spending time with friends, and card games. Was there mention that he loves basketball? And basketball statistics!

An adoptive family will need energy and patience to give Talondre the attention he deserves. He does well with older siblings that provide strong role modeling. A family with younger children would be okay, but would necessitate supervision and skill. Talondre has shown he can be a great role model himself and quite nurturing to younger children. An adoptive family should be able to provide safety and   structure, as well as consistency. They would also need to be open to many services – including individual and family therapy, or other services Talondre may benefit from. Talondre would benefit from a community mentoring program as well. It is also important an     adoptive family understand the complex intersection of trauma, lower functioning capacity, slower processing abilities, and grief and loss and how these manifest in behaviors and actions. Talondre has had a lot of growth over the past year or so and when asked what changed, he replied. “I’m older now and need to make different choices.” A family who can celebrate his growth with him would help  continue to build his self esteem is important. Talondre has ties to his birth siblings that he would like to strengthen throughout the years, a family who is dedicated to keeping birth/kin connections is very important to Talondre and team. An adoptive family for Talondre needs to be able to support his cultural and ethnic identity exploration and development.

Talondre has the manners of a perfect gentlemen and a smile that can light up the room. He is a charming, go-with-the-flow kind of kid. People who know Talondre well describe him as “funny and playful, engaging and sweet.” He stays active by playing sports, riding his scooter, or spending time at the park. He… Read more 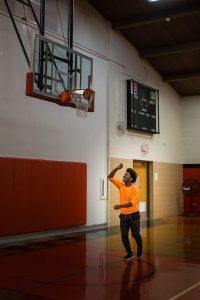 If you have a home study, and want to explore if you’d be a good family for this youth, please have your worker contact Stacy Gehringer via email or 612.605.1904. 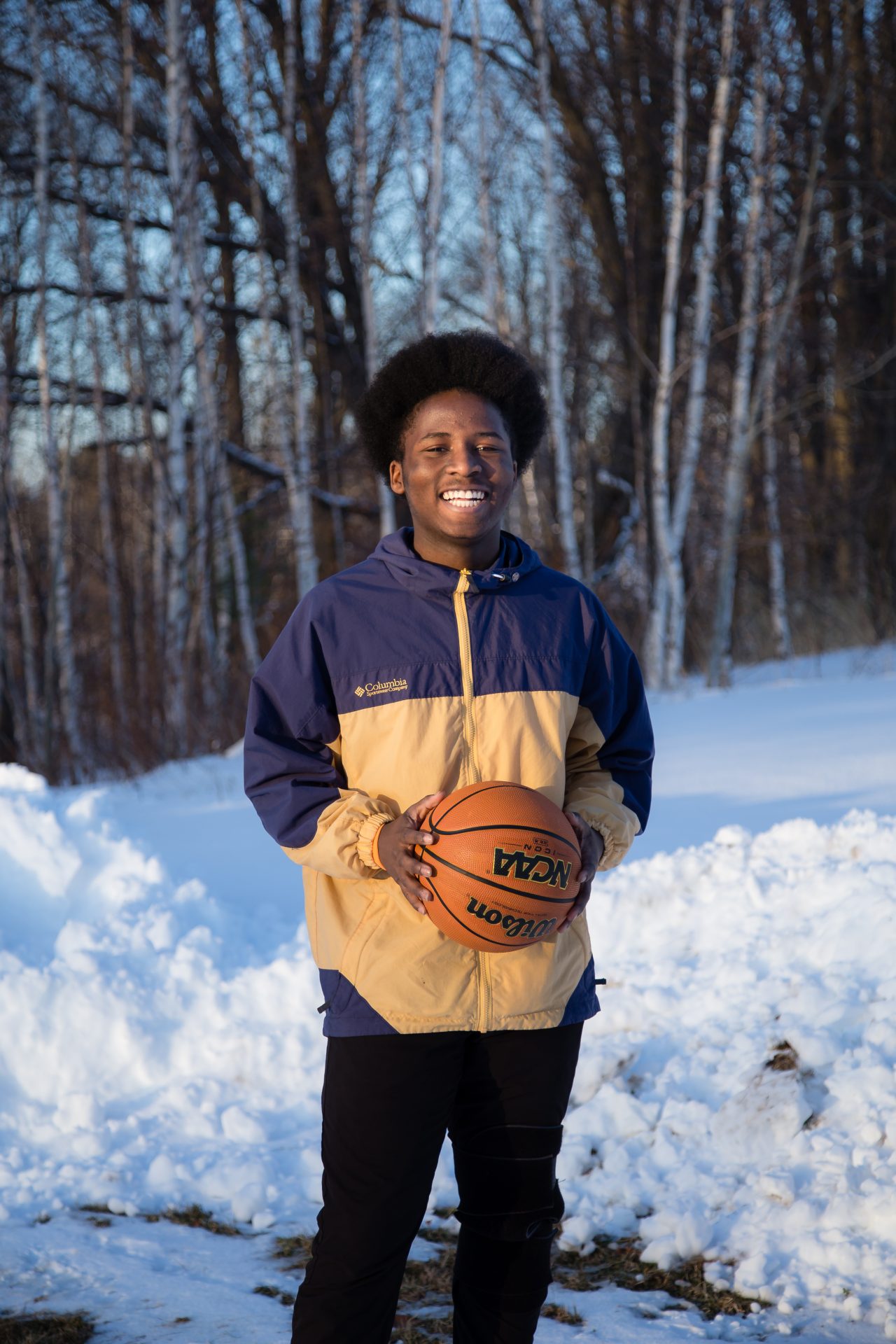 Others describe Talondre as, “thoughtful, funny, engaging and sweet.”